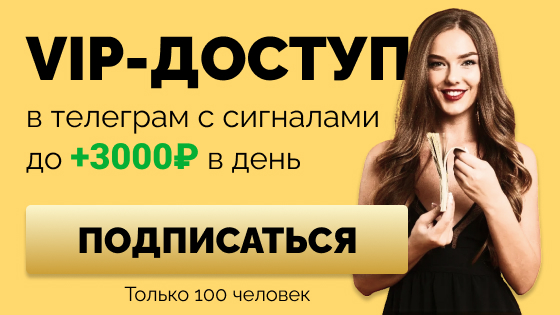 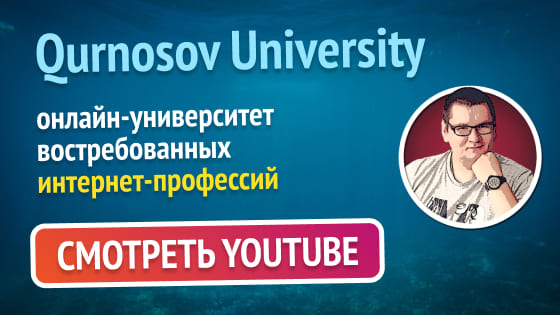 Before ________ anything you should ask the price.
having been bought
to buy
buying
having bought

Выберите реплику, наиболее соответствующую ситуации общения.Manager: «Your promotion has been declined».Employee: «_______________».
Don’t say that!
You must be kidding me
Sorry to hear that, but thank you for the information
But I work so hard

By the fifteenth of January the students (to pass) all the examinations.
have passed
had passed
pass
passed

You went to the station with him, …you?
didn’t
won’t
don’t
weren’t

She (to help) mother yesterday?
did … help
does … help
did … helped
is … helping

The hall _______ before the academic year began.
painted
had been painted
was painting
was painted

Выберите реплику, наиболее соответствующую ситуации общения.Teacher (subordinate): «I hope I didn’t keep you waiting».Dean: «_____________».
You are in time
Oh, you are here at last!
I haven’t seen you for ages!
Better late than never